You can also listen to our sermons via Podcast.

The link has been copied to your clipboard; paste it anywhere you would like to share it.

1 Samuel: The Battle is the Lord's 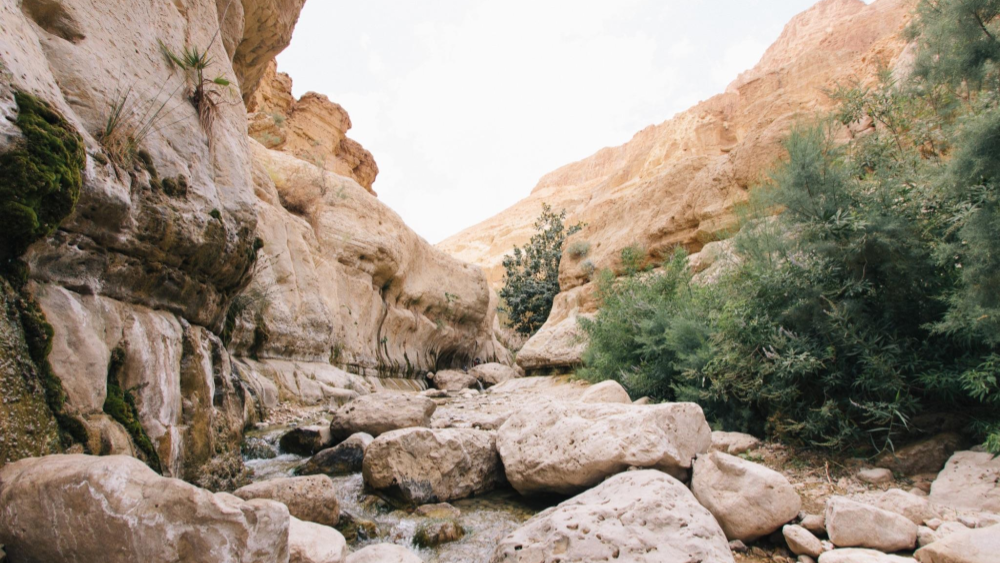 From Series: "Samuel: The Faithfulness of God"

We’re all familiar with the phrase, “Looks can be deceiving”. Things are not always as they appear to be, and this can be good news in times of hopelessness and loss. The book of Samuel tells a story of the faithfulness of God, not just in noisy and dramatic ways but also in quiet and ordinary fashion. But even more, it’s a story of His enduring faithfulness to an all-too-often faithless people – a people who have “fakes” as religious leaders, a people who treat God like a lucky rabbits-foot, a people enamored with “how things look”, a people with hard heads and hard hearts. God remains true to His promises despite all appearances, and His faithfulness brings hope to all who are tempted to despair.

Grace exists to gather the convinced and unconvinced into community, where we grow as Jesus does His work of forgiving and renewing, so that we go out to live for a story bigger than ourselves.