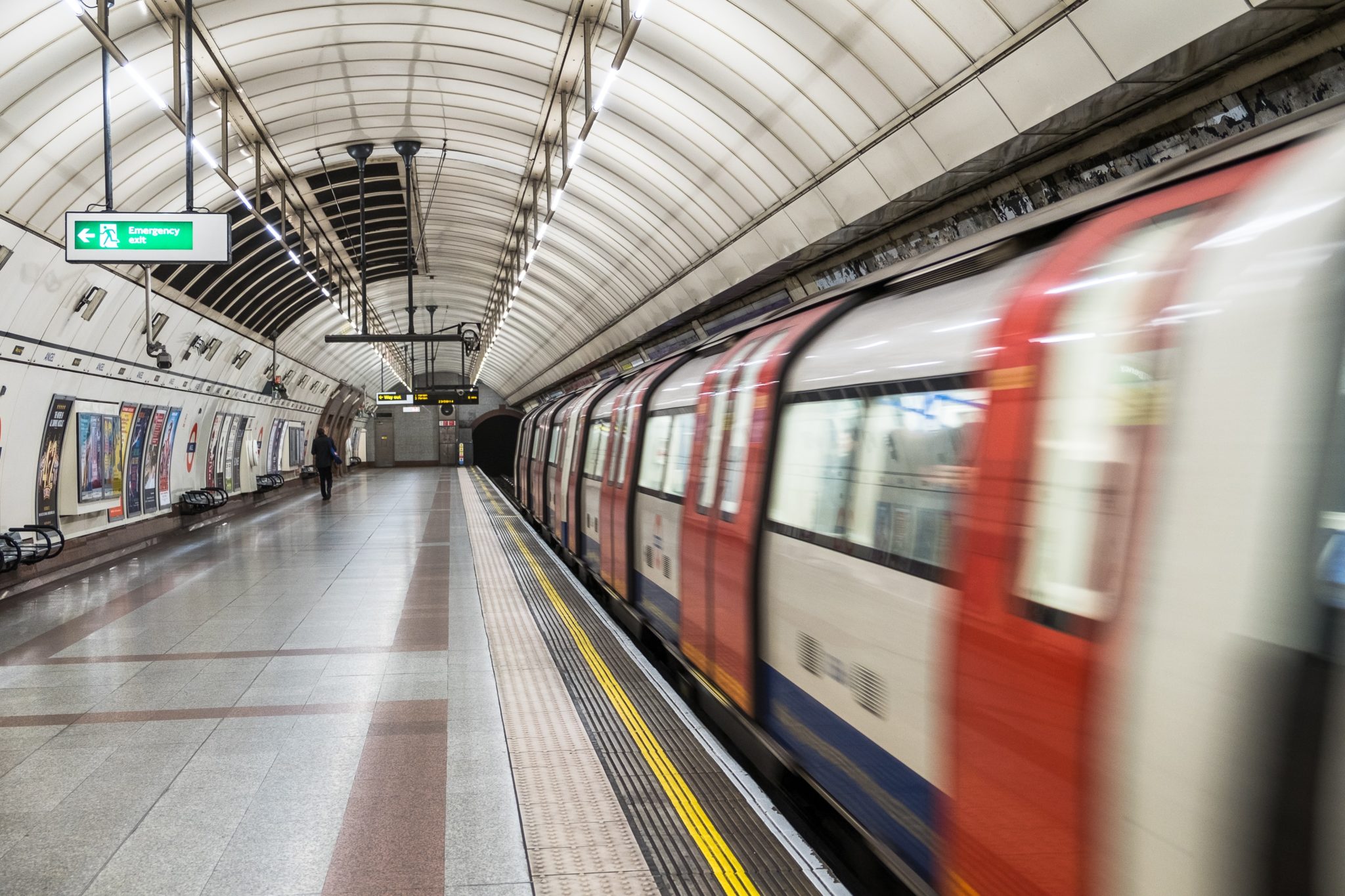 “For everything there is a season…”

In this third season of The Crown, Queen Elizabeth labels herself “the old bat,” as she struggles with her transition from young monarch who turns heads into middle-aged royal whose presence is taken for granted.

Except for the palace, the yacht, and the wardrobe, we are all Queen Elizabeth, unable to make time stand still. How does the Bible prepare us for this constant of a woman’s life: transitions from one decade into the next?

Acceptance: Relinquish what was, so we can maximize what will be.

King Solomon reminds us that there is a season for everything. Jesus admonishes us not to put new wine into old wineskins. We need to let go of what we can no longer be, so we can embrace the next stage and be useful to the cause of Christ.

I spent the last decade teaching at the Fashion Institute of Technology. Spending three hours per class with on-trend college students sometimes tricked my mind into thinking since I could speak Gen Z, I could blend into Gen Z.

One night, a film crew stood at the subway, filming reactions to the news that our married governor had been caught with prostitutes.  One young woman after another was stopped by the film crew, mic in hand, ready for a soundbite. When my then fifty-two (now sixty-two) year-old self was approached, the crewman put the mic down so I could pass, then he raised it again.

Surely, this was a mistake. So, I masochistically crossed the street to the other subway entrance. Same experience: the second reporter lowered his mic as I stepped up. Ouch. But it wasn’t personal: the local news had a certain demographic in mind and I wasn’t it. However, the gentleman next to me on the subway, about my age, found my comments hysterical, and I found the right audience for my baby boomer insights.

Service: Helping others helps us.

Jesus said what we do for the least, we do for Him. John’s epistle tells us to love not in word or talk, but in deed and truth. No matter how our lives change, we can always choose to help those who are in need and the big winner will be ourselves.

Henri Nouwen, one of the 20th century’s great theologians, chose to step away from his platforms at Harvard and Yale Divinity School and his publisher’s request for yet another best seller. Instead, he lived out his days in a community of a dozen handicapped adults in Ontario, Canada. Nouwen chose sacrificial service as his capstone career over doing more of the same ol’ same ol’ (even if his same ol’ would have been pretty fabulous).

When there’s a coffee on my calendar to help someone talk through a decision, I have a good day. When there’s an extra place setting for someone at the dinner table, I have a good evening. When I listen to a nervous passenger on the plane, I leave with the gift of a story to share. Taking care of others in their love language is the ultimate blast.

The missionary Corrie ten Boom wrote, “Never be afraid to trust an unknown future to a known God.” Whatever our future holds, God holds it for us, never forgetting nor forsaking us, our Rock across the decades and changes to come. “Old bats”? Hardly. “God’s equipped wingwomen” is more like it!